Analogue or digtal? You decide

The SSL 4000E series is used for mixing by top mix engineers including, Michael Brauer (Cold Play, John Mayer, Paul McCartney, Aretha Franklin), Tom Lord-Alge (Pink, Weezer, Rolling Stones) and Chris Lord-Alge (Green Day, Deftones, Joe Cocker) Mike ‘Spike’ Stent (Ed Sheeran, Kasabian, Gwen Stefani).
Lush offers three different mix options, an “in-the-box” digital only mix, an analogue/digital hybrid mix consisting of the SSL 4048E console and both outboard equipment and plug-ins, or a full analogue mix incorporating our SSL 4048E console and classic outboard.
We understand that there are many artists who record at home and that not everybody has the means or the budget to record in a professional studio but who still want their tracks mixed professionally. Our engineers have the skills, imagination and experience to create an inspiring mix ready for commercial release. 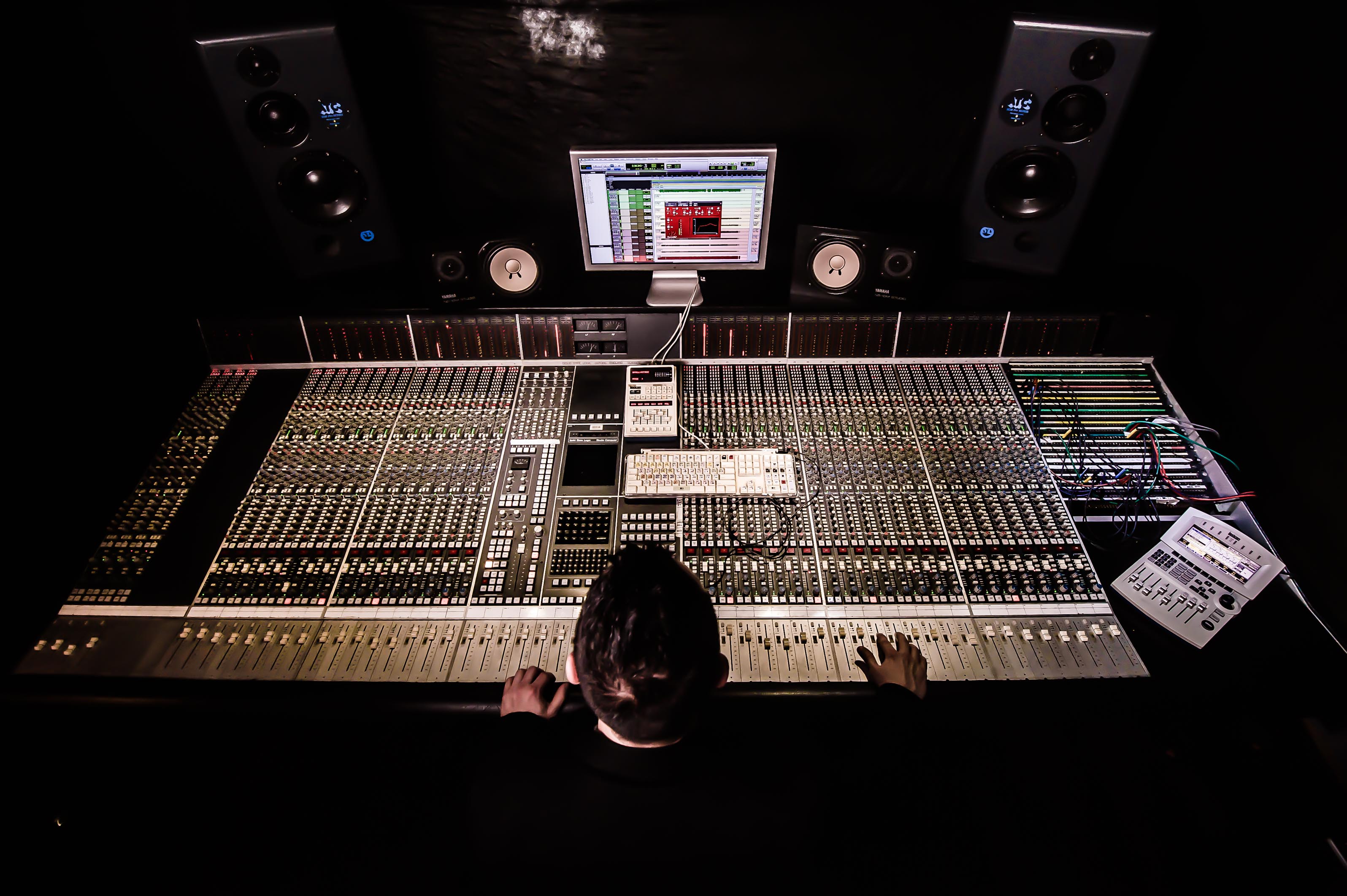 We can mix your track using our SSL console and various analogue outboard gear to achieve an incredible depth, warmth and clarity. Your music will sounds bigger and better than you had ever expected. There is nothing like the sound of an all analogue signal chain.

Probably the most common approach in the professional mixing industry. Hybrid mixing gives an extra layer of creativity and flexibility when it comes to sculpting your sound. With the precision of digital and the warmth of analogue you get the best of these two worlds.

Mixing to tape has long been considered by many professionals to be the premium option for delivering the most accurate and the highest quality sound possible. It is an art form lost to the bedroom producer and as such only professional engineers and studios like Lush are capable of delivering the best audio you can get.

Made by trident creative